Jon Ståle Ritland shows from the very first letter that he is the master of the art of writing poetry one can’t get enough of…
– Arne Hugo Stølan, Verdens Gang newspaper 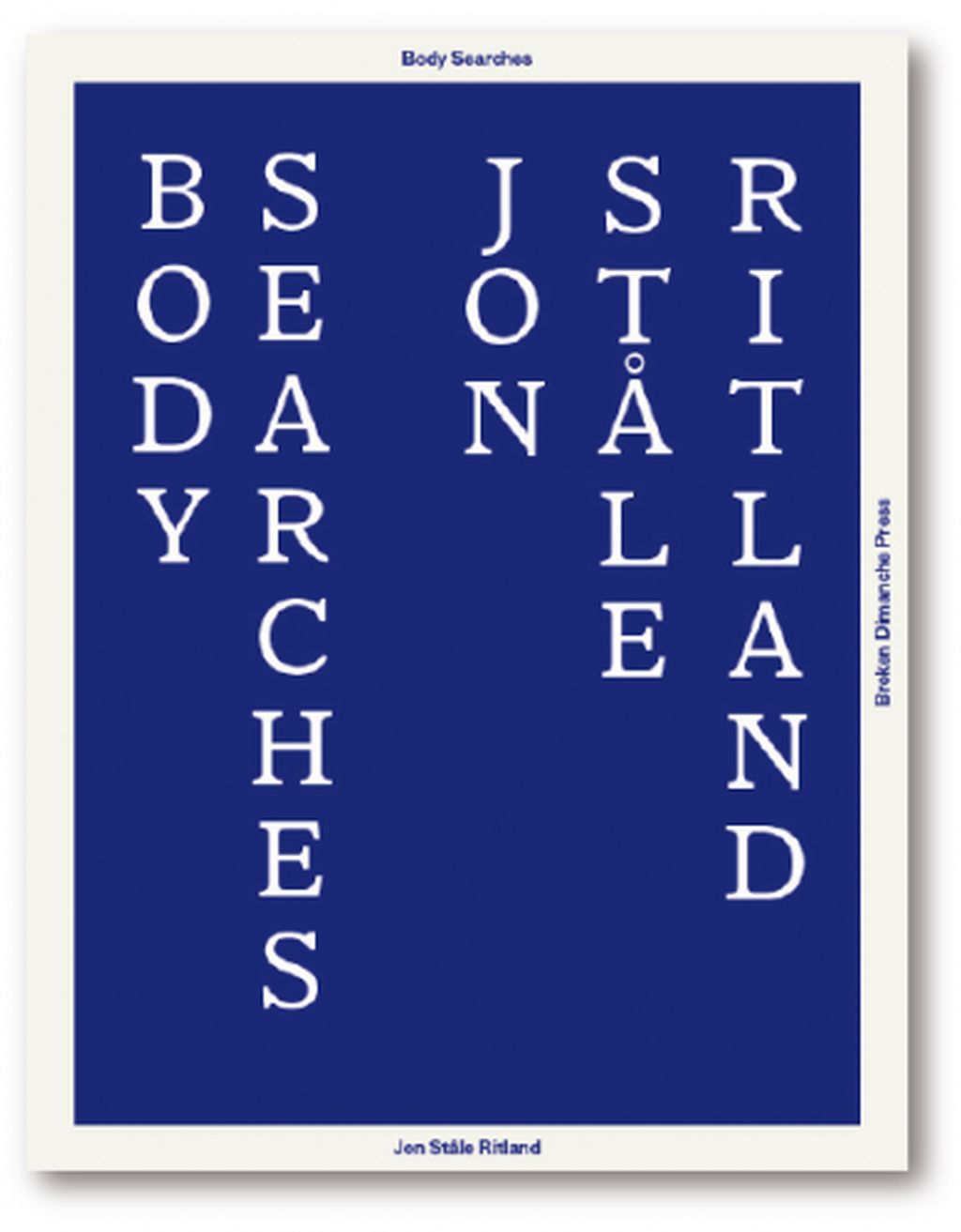 In a world of advancing science and an ever-greater understanding of the mysteries and machinations of the body, Ritland has updated in a breathtaking way the age-old poetic quest of exploring the human experience through image and metaphor. As timeless as the initial impulses behind this collection may appear, the formal exigencies Ritland has employed make for a contemporary poetics that points towards a new way of expressing the inner structures and forces at work within all of us.

Several processes of communication are continuously happening in the cells and organs of the body. Human language can be seen as a further development of these. Genetic material or DNA is a prerequisite for this internal communication. The four bases: adenine (A), guanine (G), cytosine (C), and thymine (T) constitute what you might call the codes or the letters in the language of the genes. The sequence and composition of the letters are decisive for the synthesis of proteins and signal substances. The poems in Body Searches are inspired by the grammar of the genes and the structure of the DNA-molecule and they endeavour to try and unravel, in a new way, the old question: what is a human?

Broken Dimanche Press is proud to present Ritland’s first book in English translation and it marks a continued interest in how the phenomenological, organic and indeed the medicinal, can lead to an expanded corporeal poetics that views the body and its workings as an integral part of literature, both in its creation and reception.

The publication also sees a collaboration between Norwegian poet Jon Ståle Ritland and Dutch artist Michiel Koelink resulting in a website, Bodysearches.com, designed by FUK Graphic Design, who also designed the physical book. A presentation of this project will take place in in Berlin on October 18, 2013 in Agora.

The software art PoetryMachine by Koelink is a media art piece that visualizes lines of text and shows connections between them. It is based on his earlier work The Network of Thoughts that connects ideas and thoughts from users, and present them as neurons in a large symphonic network, where synapse-like connections offer continuity – and meaning – in the network. By implementing Ritland’s poems in PoetryMachine, the poems appear in a three-dimensional and dynamic form that is mimicking biochemical structures of the body. This alliance between a poetic exploration of a bodily grammar and a structuralizing software is able to accommodate a global mesh of thoughts, investing a combination of mute somatic structures with the possibilities of voices, ideas and language.

It offers a novel way of encountering poems, which differs from the usual two-dimensional vertical reading. Here, a dynamic textual field is unfolded in which sentences continually are paired in new connections, allowing a semantic play that unleashes unforeseeable new patterns of meaning.

Jon Ståle Ritland was born in Drammen, Norway. He studied at the University of Oslo and the Norwegian University of Science and Technology, Trondheim, specialising in Ophthalmology, and is currently working as an ophthalmologist in Aalesund. His publications include the poetry collections Kroppsvisitasjoner (Body Searches), 2004 and Vannmerker (Watermarks), 2009 both with Aschehoug, as well as the essay Når det biokjemiske språk inntar litteraturens kropp (When the Biochemical Language Enters the Body of Literature), 2009 OEI. Selected poems from Body Searches were exhibited together with Dennis Kunkel’s images of human cells and body tissue at Overgaden, Institute for Contemporary Arts, Copenhagen, in 2012. The English translation ofKroppsvisitasjoner / Bodysearches has been published by Broken Dimanche Press (2013).

Michiel Koelink is a media artist who works with software systems, video, sound and photography, through which he demonstrates a passion for loops and simple rule-based works, often subjected to infinite changes by algorithmic structures. In the process of research and development, Koelink often collaborates with scientists and other experts. Works like Spitzenkörper and 2.5 Dimensions show a commitment to an aesthetic visualization of science. PoetryMachine was developed in close collaboration with programmer David Jonas, a computer science engineer with an interest in the relation between a rule driven world of technology and a rule defiant world of art.

FUK is a Berlin based design studio founded in 2008 by Beata Niedhart, Oliver Spieker and Florian Stolzenhain. www.fuklab.org

This blog is about Berlin as inspiration for art, life and writing. 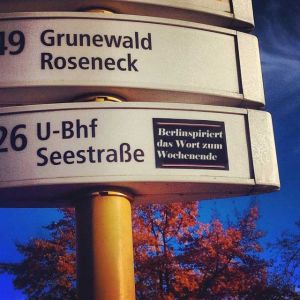